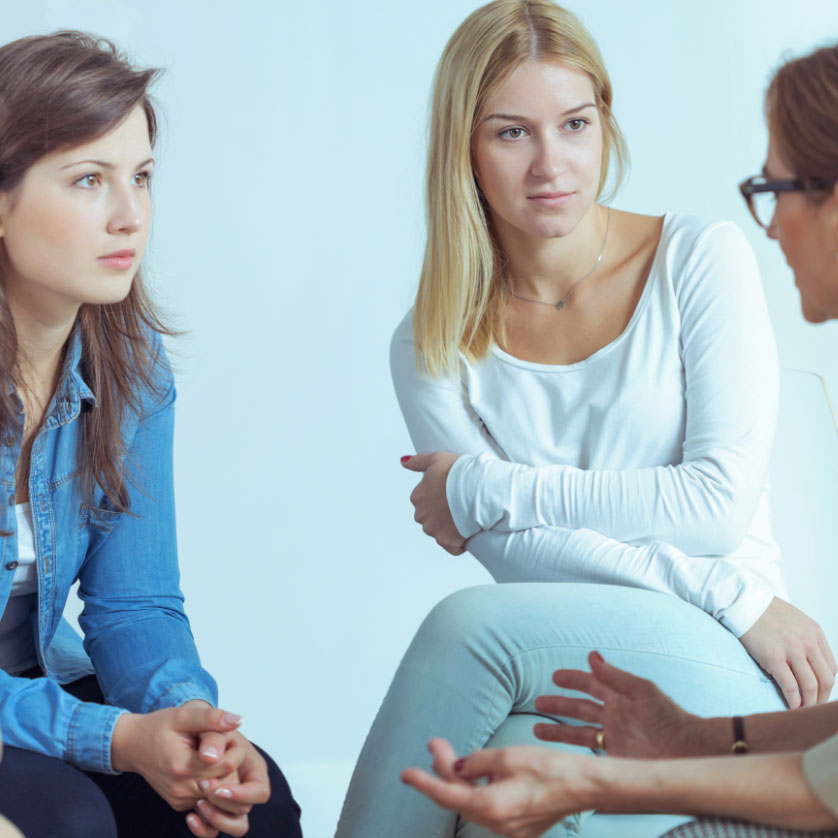 What do you do when you have 3 years of history and the industry thinks you might not be as awesome as when you first started? For this company, the habits, attitudes and processes that got them to where they were got in the way of reaching that next level of business growth.

They had a software platform that was clearly valuable to HR leadership, but they need a fresh new way of delivering the message and the sales process discipline to follow-up and follow through on business opportunities

They weren’t sure what to do — so they hired us to figure it out.

During our deep-dive research phase, it became obvious that lack of brand recognition meant lack of credibility. It was hurting their ability to make the connections that would help to propel their growth forward.

As well, the way they described the value that they were able to create wasn’t something that prospects really cared about. We changed that by shifting our sales wording.

And then we bolted on a powerful sales CRM platform. Added lead generation. And a fresh coat of paint to the website.

In less than 6 months, we had a completely different company.

We were able to strategize a deal with one of their largest customers, turning a few thousand licenses into a deal worth more than $5M. As well, we were able to drive a 587% increase in deal volume.

And, as the final bit of value, we were able to convince the former President of the World Bank to join the Board, further adding credibility to the company.

The company is strong and growing to this day.

That, and we helped them get another round of financing to ensure industry domination. 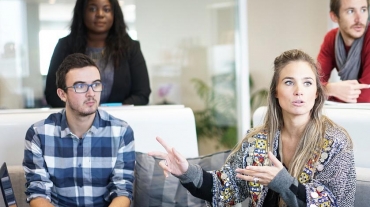 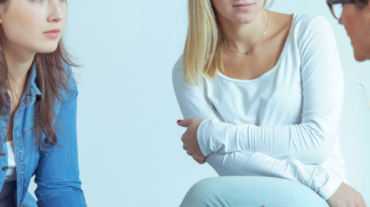 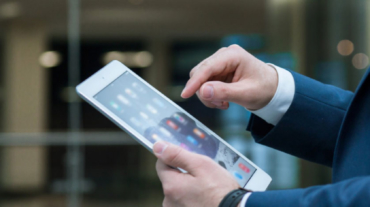